← more from
Local Action
Get fresh music recommendations delivered to your inbox every Friday. 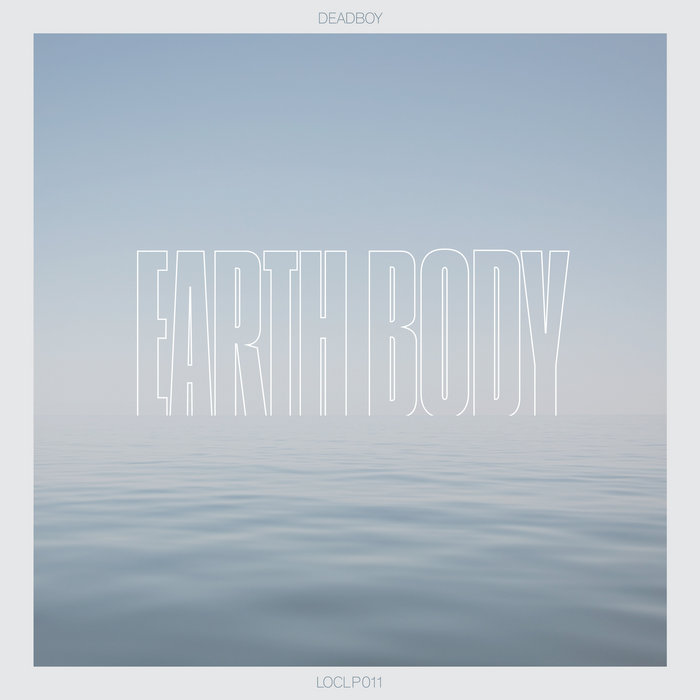 Deadboy is one of UK underground music’s most influential and respected artists. His early singles ‘U Cheated’ and ‘If U Want Me’ predicted an entire generation of dance music, bringing much-needed r&b, house and dancehall influences to a landscape dominated by grime and dubstep and helping to pave the way for a new age of UK club music.

After developing his unique attitude to the club across longer EPs like Blaquewerk and Here, 2015 saw Deadboy usher in a new phase of his career with his deepest record to date, White Magick - which saw elements of new age, meditational and ambient music that had always existed in Deadboy’s music find their way to the surface of his sound. After launching the ambient club night New Atlantis, he then re-located from London to Montreal, where he wrote Earth Body.

Written and recorded entirely during Montreal’s winter, Earth Body is not only Deadboy’s first album, but the first time his own vocals have been front and centre of his music rather than simply sampled. Although this is clearly an album by someone who's done their time in the clubs - as evidenced by the clattering drums of ‘Caballero’, for instance - it’s ultimately an pop record, inspired by Deadboy’s long-standing love of Scott Walker, Sade, Drake and the Beach Boys and filled with bold choruses and multi-tracked harmonies.

It’s a record that features stark, uncomfortable moments of cold isolation, but ultimately is hopeful and full of love.