← back to
Crazylegs
Get fresh music recommendations delivered to your inbox every Friday.

It Did Not Feel Right 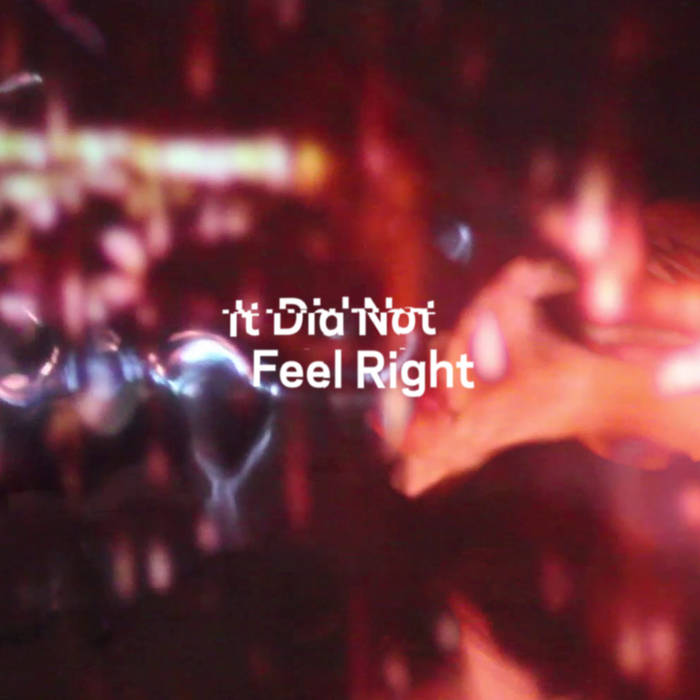 The first Crazylegs music of 2015 is something very special – a new single from South London heartbreaker Deadboy.

It’s no exaggeration to say that Deadboy has been responsible for some of the most influential UK dance music in recent years. His early output, alongside work from the likes of Joy Orbison, Mosca and Brackles, played a pivotal role in the garage resurgence that went on to dominate the London underground. A string of high calibre EPs with Glasgow giant Numbers followed, showcasing an ever-expanding sound and cementing his reputation as one of the UK’s best.

We met Deadboy way back in 2009 when he played at one of our first ever parties in Bristol – within months he was one of the country’s most in-demand new talents, via underground smash ‘If U Want Me’. Since then he’s become a regular fixture at our parties and a good friend. In fact, by our reckoning, no one has guested at Crazylegs more times than Deadboy. So it’s with immense pride that we’re able to present his new music to the world.

‘It Did Not Feel Right’ picks up where his recent Saturnalia Edits pack left off – a shimmering new-age vocal cut accompanied with a dazzling video by Deadboy himself.